Oyster reefs create important feeding grounds and nursery areas for many other commercially and recreationally important fish species. A 2011 study demonstrates the value and ecosystem services that sanctuaries, maintained by the N.C. Division of Marine Fisheries, can provide.

The construction of oyster reefs by the state and private marine contractors creates jobs while benefiting the environment. This has been demonstrated by:

In 2014, North Carolina watermen landed 727,775 pounds of oysters, worth $4.5 million, up from 586,625 pounds worth $3.4 million in 2013.  2016 harvest was ~650,670 pounds worth an approximate value of $4.0 million. Before the 2005 escalation of oyster restoration efforts by the NC General Assembly, N.C. Division of Marine Fisheries, nonprofits and other fishery stakeholders, annual harvests averaged 230,000 pounds of oysters valued at $1 million. A sustained effort toward the restoration of wild oysters will continue and improve upon this trend.

The private growing of oysters, through the state’s lease program, has the potential to increase the production of oysters in the state. A 2013 study by the Rural Center compares the mariculture industry in Virginia to the one in North Carolina and demonstrates the potential growth for this industry in North Carolina. In 2016, Virginia’s aquaculture oysters were worth $16.5 million to growers alone, with 40.2 million market oysters sold. With North Carolina providing more designated shellfish growing areas than Virginia, this potential for shellfish aquaculture and idyllic growing conditions has many times been referred to as, “The Napa Valley of Oysters.” North Carolina Sea Grant has recently hired a new marine aquaculture specialist, Chuck Weirich, to expand the industry in an environmentally sustainable, economically beneficial way. 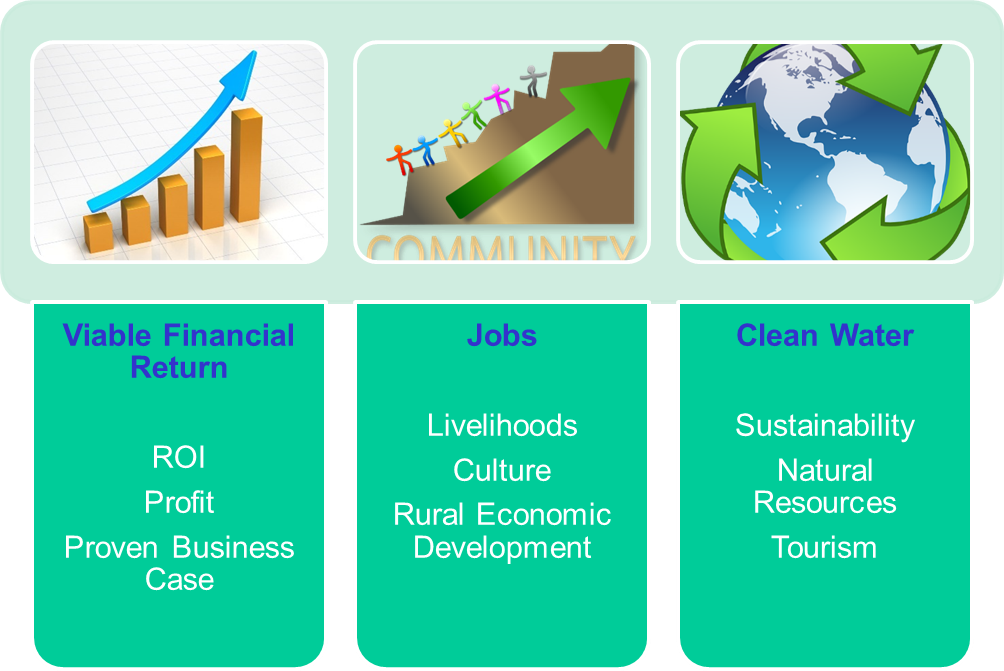